This is also known as “Requirement Gathering and Analysis,” which is also the first stage of software design. It’s the brain­storming phase and is usually composed of sub-stages, such as Feasi­bility Analysis, in order to analyse how much of the idea can be implemented.

Likewise, if there’s a particular software that must be modified, the under­lying issues of the software are sorted out, together with discov­ering feasible ways of how to solve it. Similarly, if a newly-made software is going to be developed, then every requirement for this must be looked up. This only implies that this phase calls for maximum research and inputs.

At this stage, the entire system is thoroughly defined. It is when a detailed blueprint of different processes of the software is created. If there’s a need to divide the system into smaller parts, this would be also done at this stage, in order to ensure that every­thing would be more manageable for the designers, devel­opers, project managers, and testers.

The physical system is designed during this phase with the use of the local design made by the system analyst. Then, the system analyst and the designers will work together and use specific tools and software to produce the overall design, including the probable output of the software.

Once the software design is ready, it will be trans­ferred to the testing department where a Quality Analyst will evaluate it thoroughly to see if there are any errors in the design. This profes­sional would either test the software manually, or use automated testing tools to ensure that every component of the software is working well.

Knowing the basics of software design is a great way to ensure that you’ll be able to create an error-free software in the future. Also, it’s important to note that designing is different from coding, that’s why it’s really important to know the steps involved in software design even when you already have a background in coding. As for more complex projects, there are instances where a redesign may be needed. 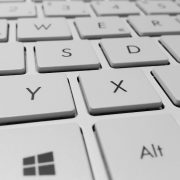 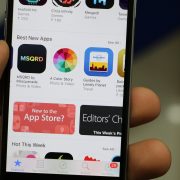 Ways to Get Your App Accepted in the iOS App Store 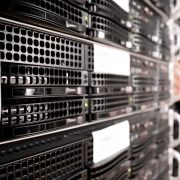 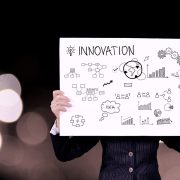 Workflows in Your Business 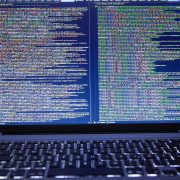 How to Choose a Software For your Software Designing Purpose 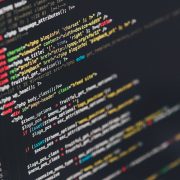