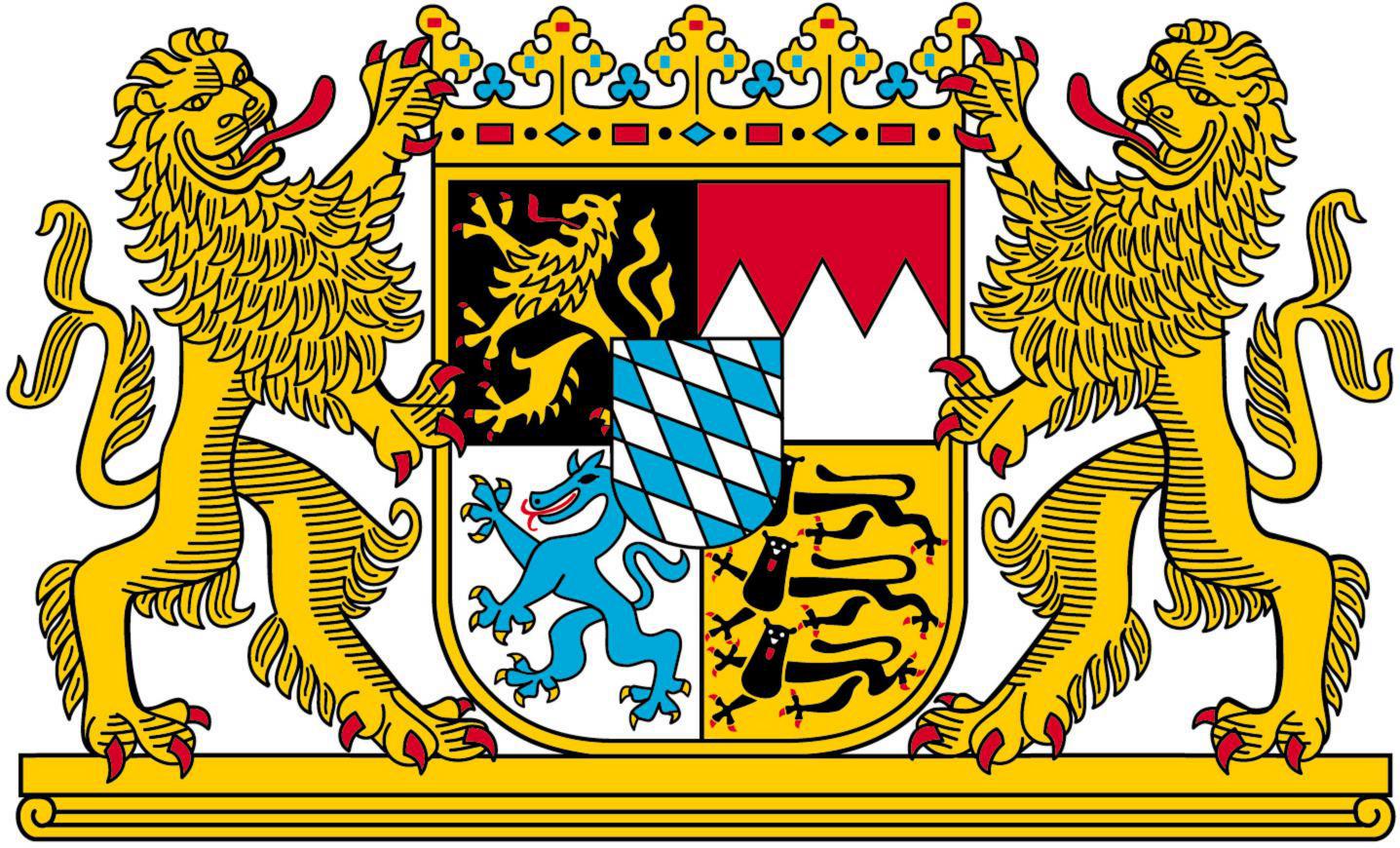 We had pleasure to implement complex custom solutions to the following state insti­tu­tions in Germany: 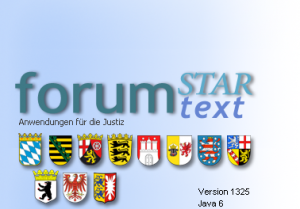 The Intechcore Company specializes in the designing text systems, records management and document management systems. Today, thanks to the years of experience of working in this segment, we have knowledge and project portfolio that are one and only in this field.

Over the last several years, our company has been imple­menting the major projects in this area against the German government insti­tu­tions order. At the moment, we provide customer support and further development of the forumSTAR-Text system – the software that controls and optimizes documen­tation flow for the General Attorney’s Department of Bavaria and arbitral and judicial authorities.

Despite the Intechcore Company was regis­tered in 2008 , our team has been involved in this huge project since its starting point in 2001. We created the software forumSTAR-Text powered by Java platform that is now the basis for creation of documents in the largest German legislatures.

Trans­for­mation to a component solution

Since 2015, Intechcore has been providing parallel development services to modernise the text system used in the judiciary in ten federal states. Under the name bk.text (basic component text), our team of Project Managers, Java Specialists and Software Archi­tects is devel­oping a future-proof, intuitive and ergonomic solution. To implement customer require­ments, we work either classi­cally according to V‑Modell XT or agile after Scrum.

Due to its character as a basic component, bk.text has numerous technical inter­faces to other systems such as gefa, dabag and forumSTAR, electronic legal trans­ac­tions and the eFile. Intechcore is therefore in constant exchange with other service providers in order to create a functional and integrated solution.

The development of bk.text is now (as of December 2020) so far advanced that a pilot phase will be started in the coming months.

We will make sure to reply within a few hours.