What are the com­pa­ra­ti­ve aspects of near­shore and off­shore outsourcing? 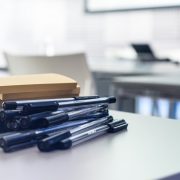 When Do You Need IT Outsourcing? 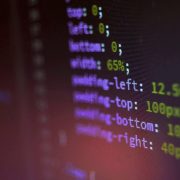 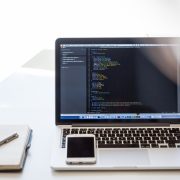 Key Aspects of IT Outsourcing